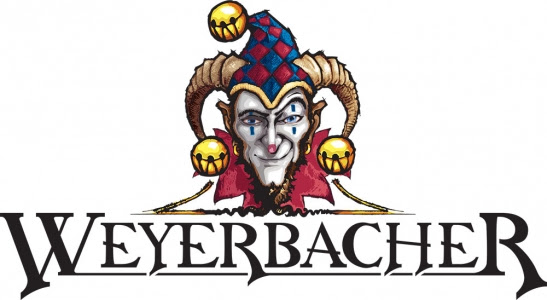 Each year, KOP-BID partners with a different local craft brewer to develop an exclusive beer for Beerfest Royale. Noah Better Beer, 7.0% ABV, is a spicy French Saison brewed with Citra hops and lemongrass. Golden in color with a moderate mouth feel, this brew has noticeable hoppiness in both taste and aroma. Prominent notes of lemon and pepper, as well as notes of spice, herbs and citrus finish off this exclusive beer.

Exclusive to Donnerstag: Happy Hour on Thursday, October 6, Weyerbacher will release two variations of Noah Better Beer. The original, as described above, and a special whiskey barrel-aged version in partnership with Donnerstag: Happy Hour’s featured distiller, Manatawny Still Works. Manatawny’s Pennsylvania whiskey barrels will enhance Noah Better Beer with hints of oak, vanilla, and of course a bit of whiskey.

TICKETS
Event details and tickets for Donnerstag: Happy Hour on Thursday, October 6and both sessions at Beerfest Royale on Saturday, October 8 are available atkopbeerfest.com.