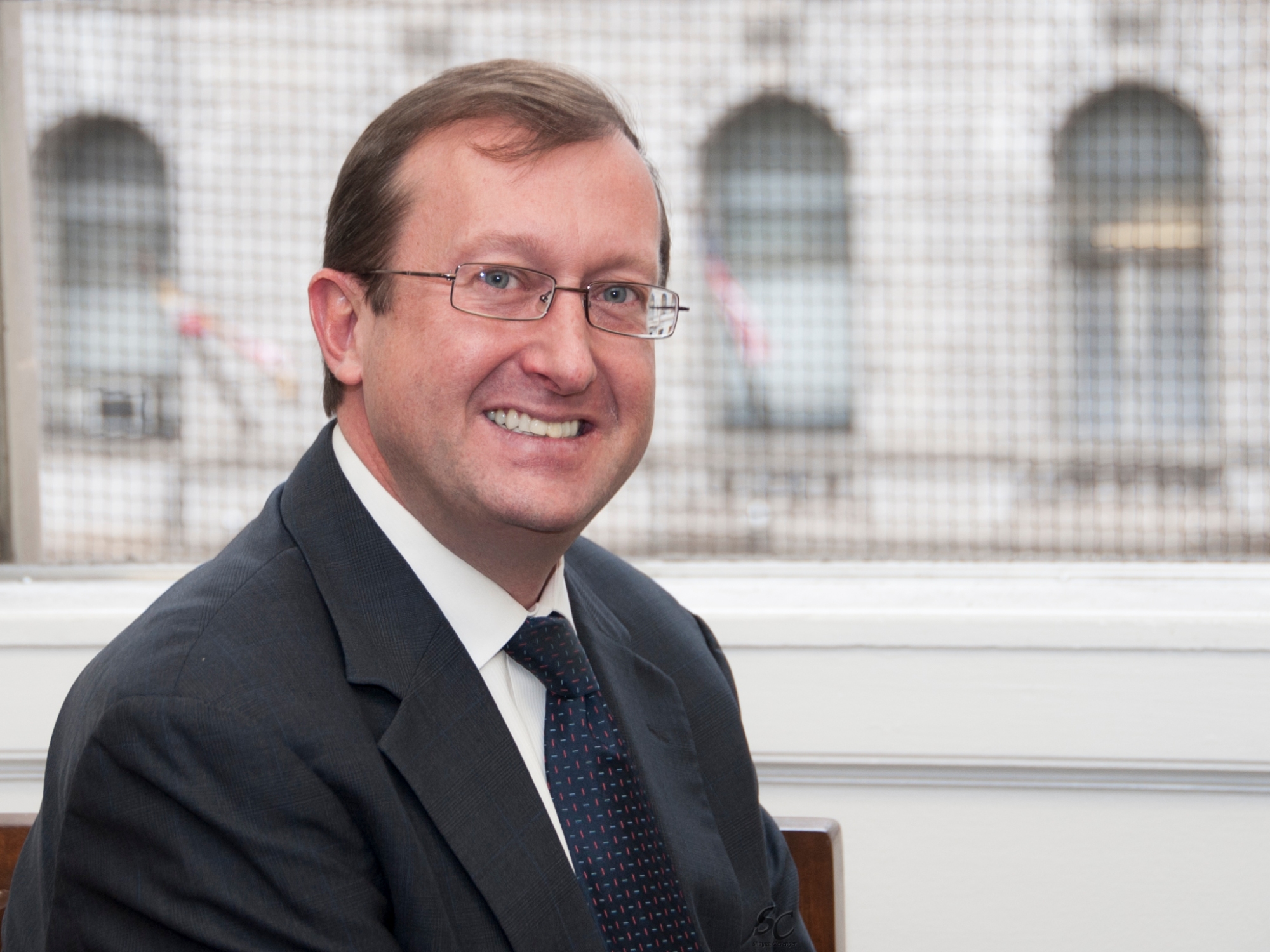 You probably know me by now. Steve Fogleman. I’m a resident of Baltimore City’s Canton with my professional office in Fell’s Point, two of the better beer neighborhoods in the region.

I am a home brewer, former Sam Adams taste tester, former Baltimore City Liquor Board Chairman from 2007-2014 and I served as a Probate Judge in 2014. I was the 7th person to drink 1000 different beers in the legendary Mahaffey’s Beer Club in Canton. I love beer and I have been legally sampling fermentables since 1990. My first taste of craft beer was a bathtub full of Olde Heurich and Sam Boston Lager at a Young Republicans convention at an Arlington, Virginia Marriott across from Georgetown circa 1988. How times have changed in so many ways.

I also wrote a beer column for Baltimore City Paper until their purse strings got a little too tight for my tastes. And while I will always be grateful for that opportunity and have a soft spot for City Paper in my heart, the one thing that bugged me about the gig was the paper’s general disinterest in the beer scene beyond Greater Baltimore. DC, Pennsylvania and Virginia were no-fly zones to my editors at the time, but I contend that there are no borders to beer. I hope to give you an uncensored view of the Mid-Atlantic beer scene, because if you are reading this, you are indeed a hophead or a malt nut and you think nothing of driving 2 1/2 hours to sample the best the region has to offer.

No boundaries and no holding back. This will be an opinionated site. We might even offer a little political commentary from time to time on state and local liquor laws.

Buckle up and thanks for reading. As a personal thank you, I want to invite you to the launch party during the Fells Point Fun Festival in Baltimore on Saturday, October 1, 2016 from 3:00-6:00 p.m. at our offices on the third floor of the Daily Grind at 1720 Thames Street, on the waterfront and in the heart of the Festival. Come get a free beer or cocktail during the most chaotic weekend in Southeast Baltimore. Parking not provided.

We’re BaltimoreBeerBaron.com, but you can also reach us at BaltoBeerBaron.com (my twitter handle since 2009), AtlanticBeerBaron.com (because beer doesn’t have borders) and BaltBrew.com. Cheers!