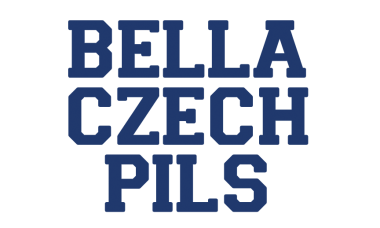 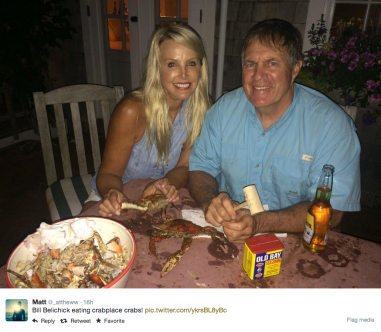 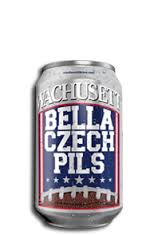 YOU: Pay your taxes, never park in a handicapped space, try to do everything on the up-and-up.

BILL BELICHICK: Gets a beer named after him!

How does a local Massachusetts brewery make a Bill Belichick beer without his approval? pic.twitter.com/tJrxotzsfF 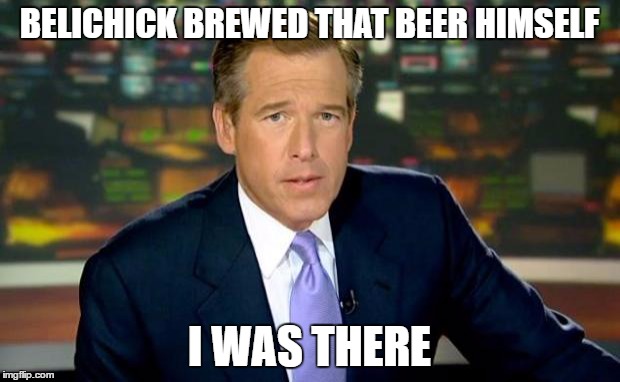 His lack of involvement instantly explains the lack of corn or other sketchy adjuncts on the grain bill. Though we haven’t got hold of one yet, we already know it’s 4 Lombardi Trophies better than the beer Bill has with his steamed crabs. But in fairness to the son of a Navy football coach, at least he’s got his Old Bay.